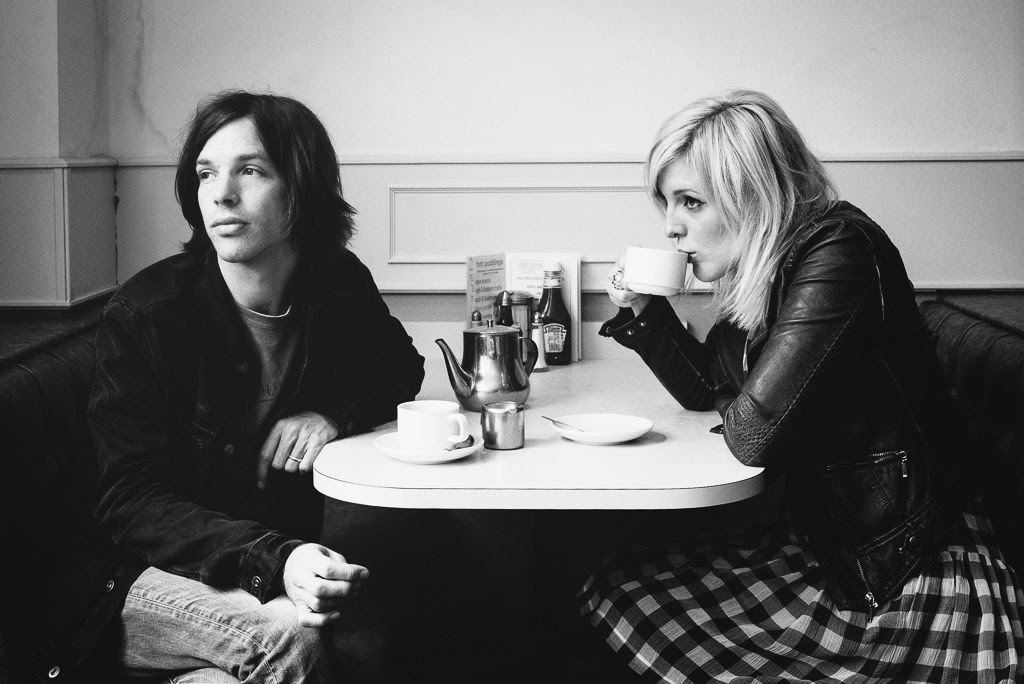 The Sorry Kisses are something of a cottage industry, having recorded four well-received albums of alternative rock from their home studio, the 'Factory Of Unprofessional Sound' in North Yorkshire & a surf shack in California.

The band have kept an authentic homespun feel and have been allowed to expand their fuzz-pop sound with backwards guitars, stuttering drum machines and multi-tracked harmonies., comprising the acclaimed solo performer Hayley Hutchinson and Sam Forrest from Nine Black Alps

The band have released four full length albums on their Desert Mine Music label - 'Hard Drive', 'Um And Ah', 'Keep Smiling' and 'Play Along'- gaining exposure in the form of a BBC6 Marc Riley session and a song featured on the hit US drama Grey's Anatomy.

The band have been publicly "quiet of late" as they record in their home studio, with Micah Calabrese - formerly of Giant Drag - who came over to the UK from Los Angeles to lay down some drums. Those who have been following The Sorry Kisses since 2006 will remember Micah played on the band's first recording, 'Hard Drive', in California. "It's only taken nearly eight years to be reunited again" says Forrest.

Fitting in a soundtrack for the indie movie Crimefighters in 2010 among their many albums, and an EP  on Vinyl called 'Social Situations' with performer Mark Wynn, The Sorry Kisses are now gaining speed again: "We're holed up in our home studio at the moment working on more new songs”

Any press enquiries please email them to Bjorn at desertminemusic@yahoo.co.uk
Home
Subscribe to: Posts (Atom) 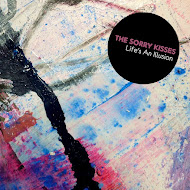 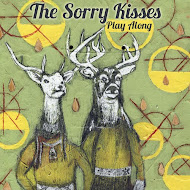 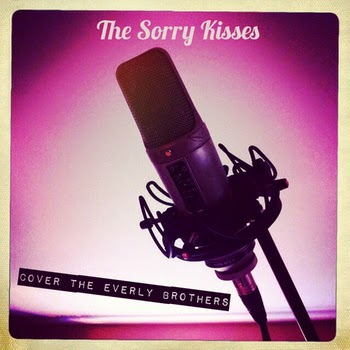 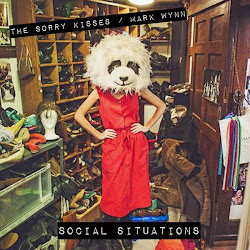 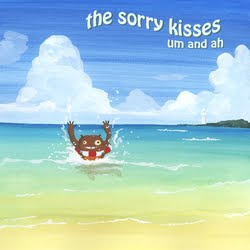 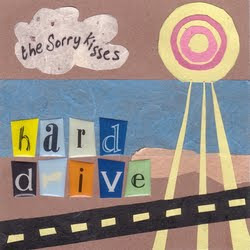